Toggleable via the navbar brand.

Collaborate with us on documentary films that capture an incident, thought, process, or experience with the most agile equipment, experienced team, and adaptable pricing.

Ever since man invented the camera, there has been an interesting circle of influence. Life exists as is, then something starts to change, the camera documents that change, making it accessible to more and more people until that becomes the new lifestyle till the next thing happens, and so on. Fuel to each other, documentary films help us, quite literally, document the things happening around us. The kind of life from the clothes we wear, food we eat, languages we use, vehicles we drive, work we do, how we socialize, and so on…Everything gets captured. Although we don’t feel like on a daily basis things around us are changing, when we look back at these films, we realize how far we’ve come.
Another interesting use of documentary films is that it gives us a chance to express our personal view or take on things in different forms. Despite the fact that the camera captures the entire truth of things, it is also true that that truth is distorted by perspective. Where the cameraperson is standing, what angle the shot is being taken in, what parts have been eliminated from the shot, how long that one shot is taken, and so on, are all decisions that person has taken in the moment. Creative juxtaposition of ideas, the use of various editing techniques, voice overs, and more, can all lead to extremely interesting formats of documentary films, and that is something that excites us to work on projects like these.

If you have an idea for a documentary film and are waiting to find the right team to explore it with, let’s talk! 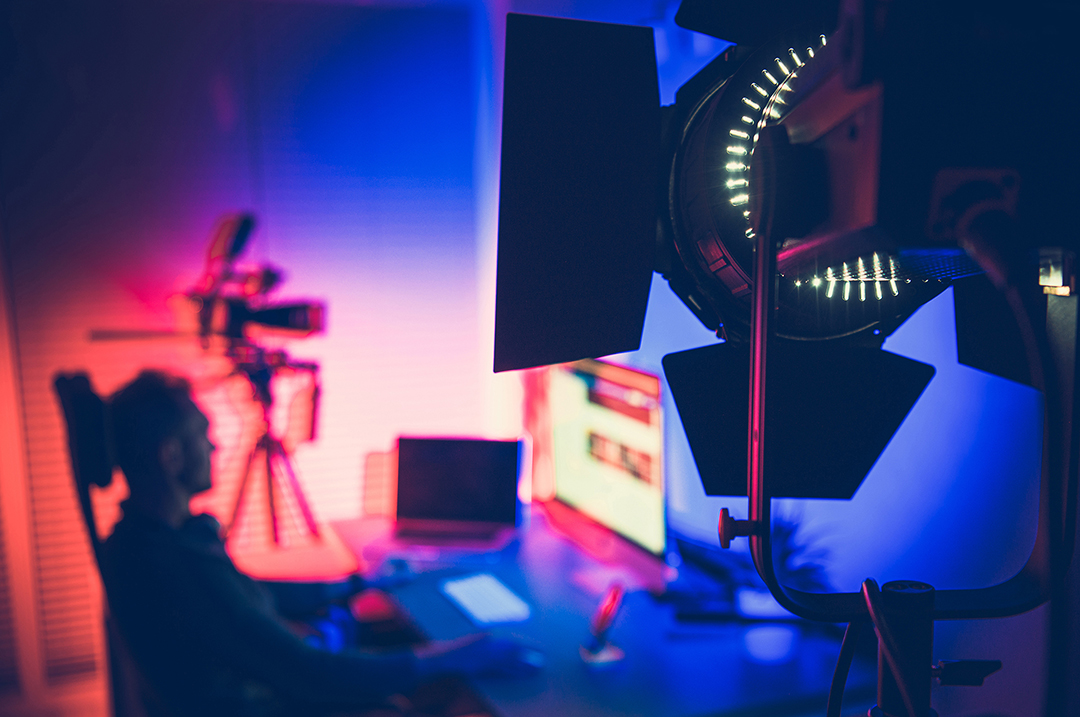 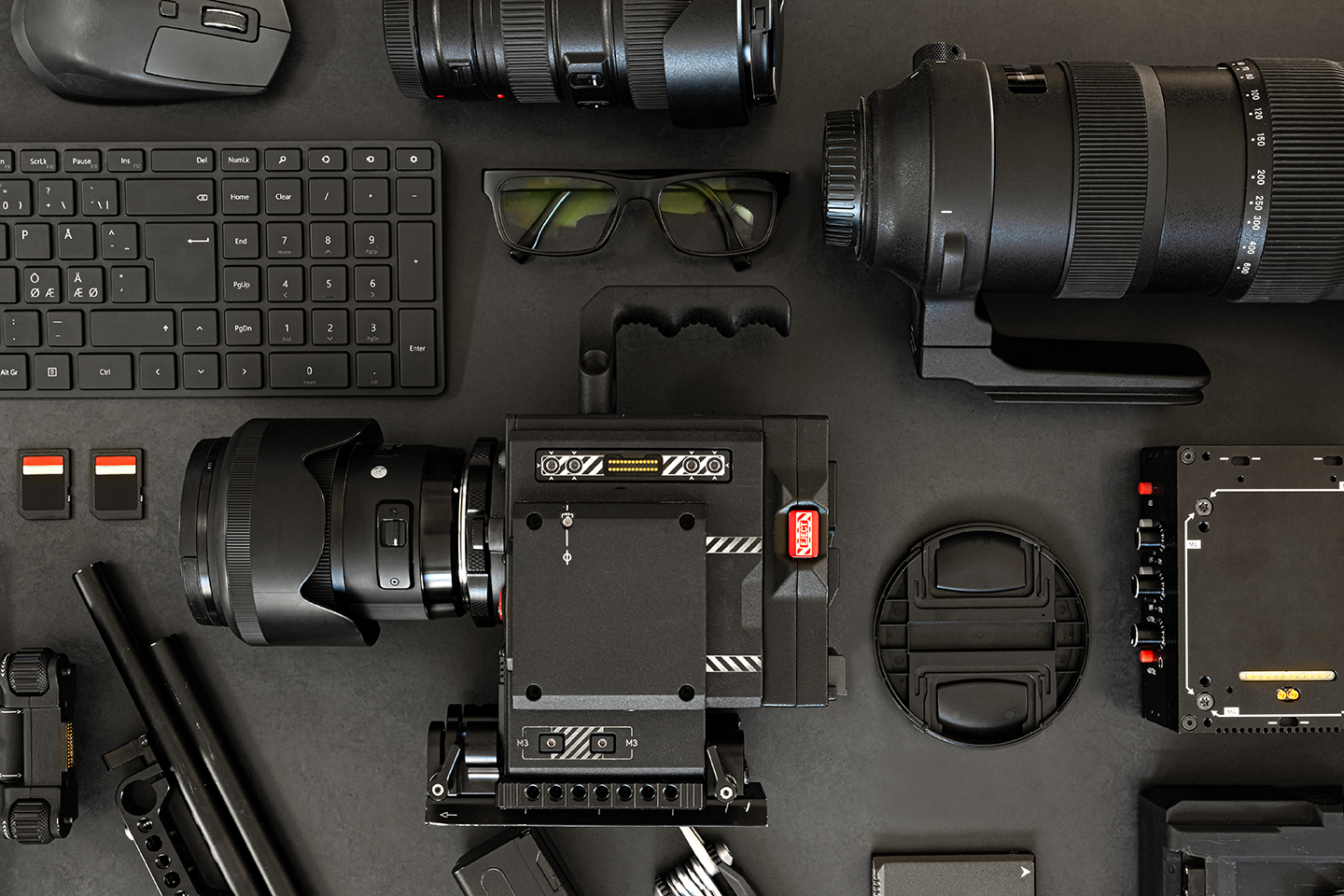 Our experience in the field of corporate photography and films has enabled us to look beyond what lies in front of us. Instead of delivering a product that just looks appealing, we work to deliver products that work for you, getting involved at the conceptualizing stage itself. 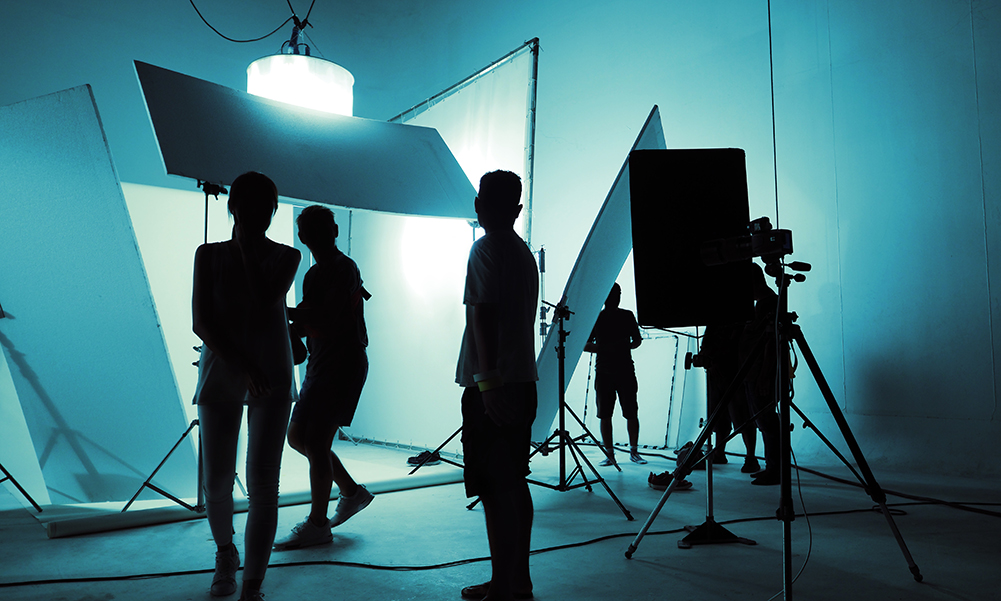 With extremely strong protocols and processes set in place, we have a team of individuals that are experts in their own fields so that when put together, you get a set of photos or films that have been strategized, written, shot, edited, and finished in the best possible way. 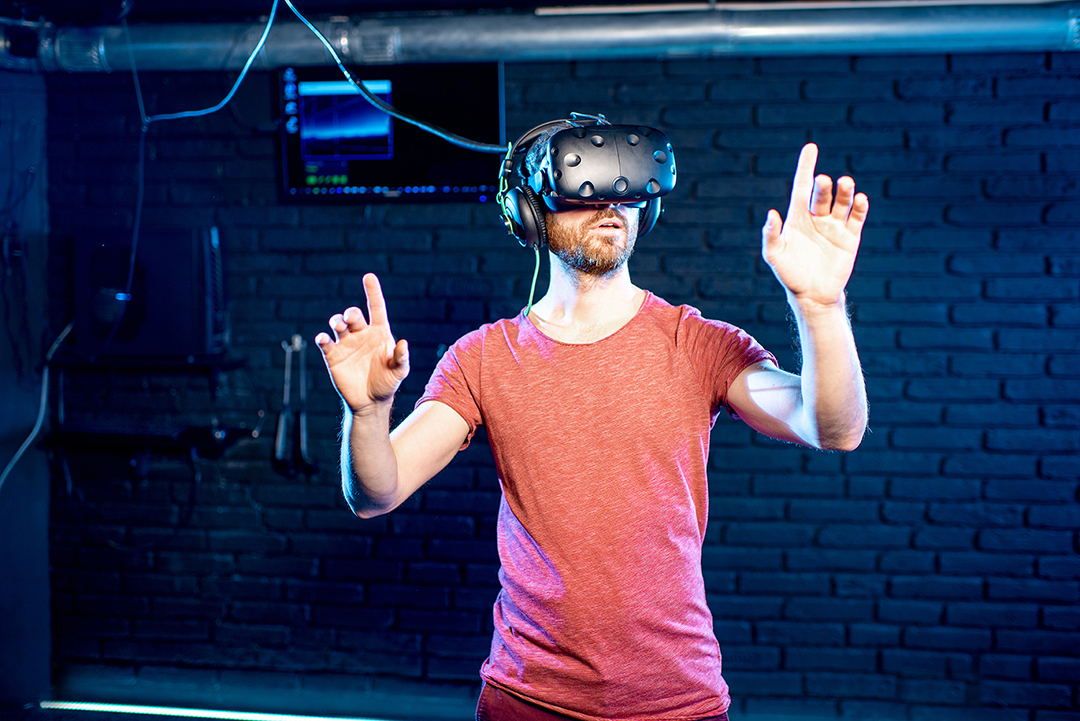 We understand that not everyone is as comfortable in front of a camera as some others are. However, it is extremely critical for us that the entire experience is comfortable for you. To that effect, we choose to personally be there for you, getting through the process together.

View the Full Range of Our Services